A 1890’S BOOK DESCRIBING THE ADVENTURES OF BARON TRUMP

Would you believe if we tell you that there is 1890’s book about adventures of young Barron Trump?

We assume your answer is yes.

The books describe adventures of young Baron Trump who even owns a time machine. The boy uses guidebook on his astonishing trips, and believed or not the book was given to him by a man named DON!

And you can see by yourself that this isn’t a joke. Furthermore, Baron lives in a place called “Castle Trump.” One of his trips is a visit to Russia in order to find a gate deep into the Earth. The book doesn’t only contain stories of young Baron [Barron] Trump, but also illustrations that look just like him. There is no need to furthermore point out the similarities. You can see it by yourself.

Moreover, now it’s impaling for a motion picture about Baron [Barron] Trump taking advantage of this exact plot. Conservative film maker, Leigh Scott, plans to make a film according to the story line of this exact books and aims to ridicule the Left and the anti- Trump movement. 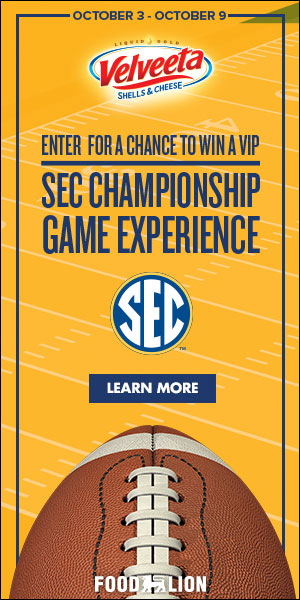 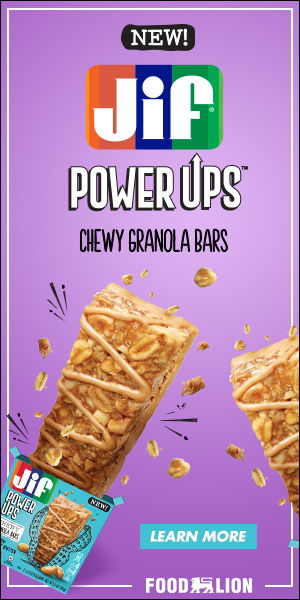